The ‘ancient art of yoga’ is dedicated, with gratitude, to the memory of Dr Swami Gitananda and the ancient yogis of yore who so generously shared their knowledge. 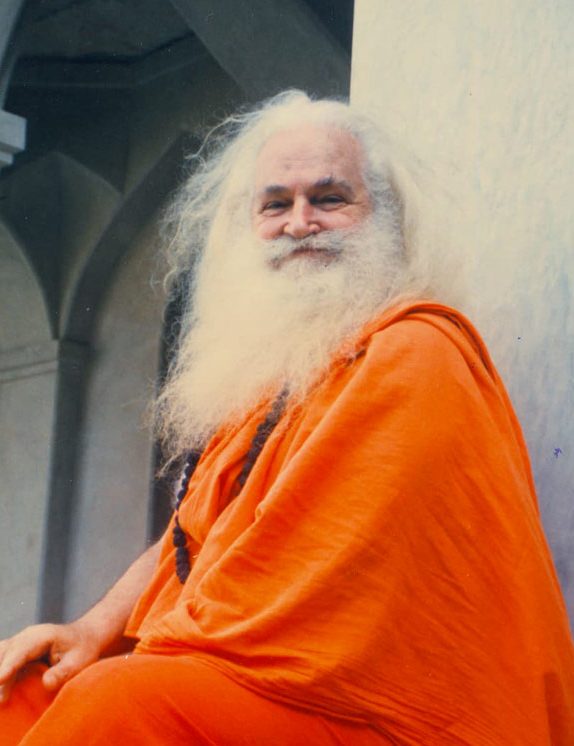 Yogamaharishi Dr. Swami Gitananda Giri Guru Maharaj, was one of the five leading world authorities on the ancient science of Ashtanga Yoga in the twentieth century and is often called ‘The Father of Modern Scientific Yoga’. He is the founder of ICYER (The International Centre for Yoga Education and Research, India.) Dr. Swami bestowed the title ‘Yogacharini’ upon Sonia in 1988 after awarding her International Student of the Year.

“We are all one, whether we like it or not. Everything we do, say or think affects everyone else. We must take total responsibility for our own life and live consciously, so our life puts into ‘ripple effect’ the Truth, Consciousness and Bliss everywhere we go! That is the real ‘Yoga Life’, not standing on your head or bending your body into contortionist positions!”

Yogacharini Sonia Allen-Wall has taught yoga for over 35 years and in her hey day was teaching over 100 students a week over 7 classes. A Yoga Therapist, Sonia has also studied Ayurveda under Professor David Frawley, and until recently practiced as a fully qualified Advanced Reflexologist from her home in Shap.

Sonia’s social consciousness started at an early age. At 19 years old whilst studying fashion in her hometown of London, Sonia was the youngest ‘Samaritan’ to be trained by Chad Varah the founder of The Samaritans.

In 1976, Sonia joined the Reorientation of Yoga Centre in Notting Hill Gate, run by Sri Paul reaching teaching stage IV. Sonia has also studied Iyengar Yoga (and had the privilege of meeting the man himself!) as well as Vinyasa and Chinese styles with Chee Soo, President of the Chinese Cultural Arts. Sonia is passionate about her subject and is continually learning and studying the philosophy and essence of Yoga.

Sonia is a Universalist, which means she is at home with Buddhism, Zen, Christianity, Hinduism, and Taoism as well as with great philosophers from Lao Tsu to William Blake. Yoga is a spiritual science and Sonia uses her inspirations and readings from subjects as varied as the Sufi poets to Quantum Physics throughout her classes for the benefit of her students. 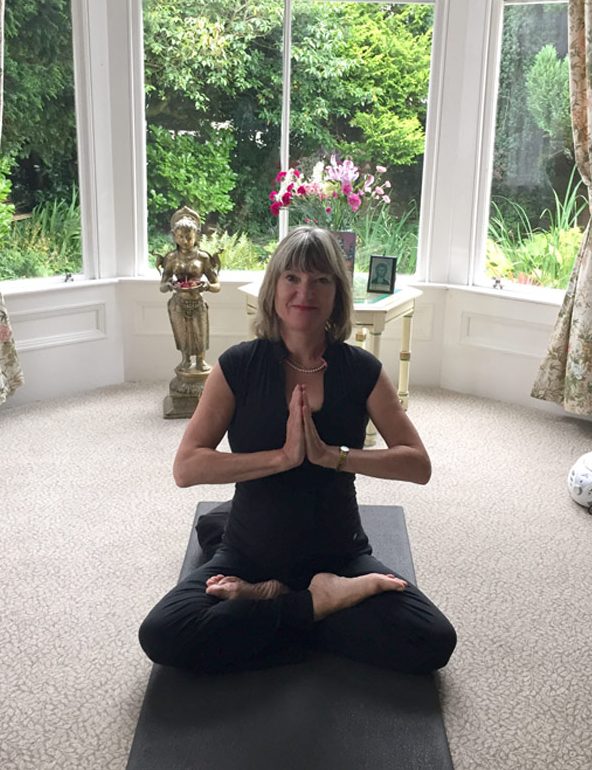 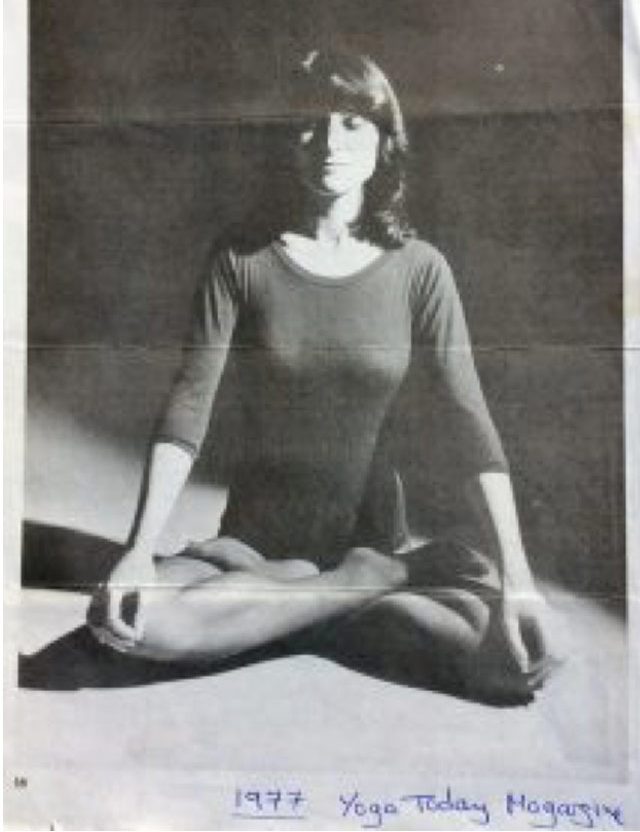 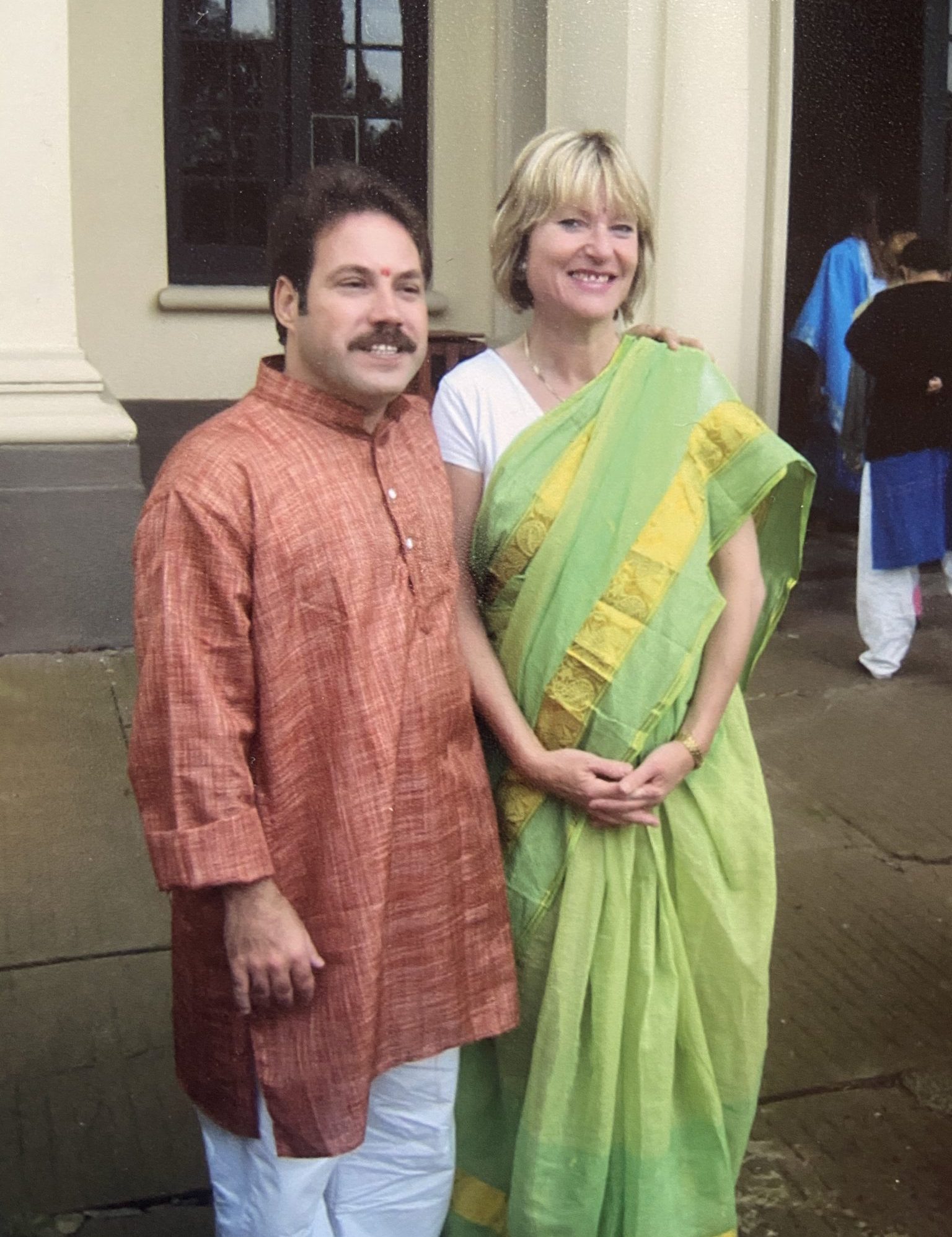 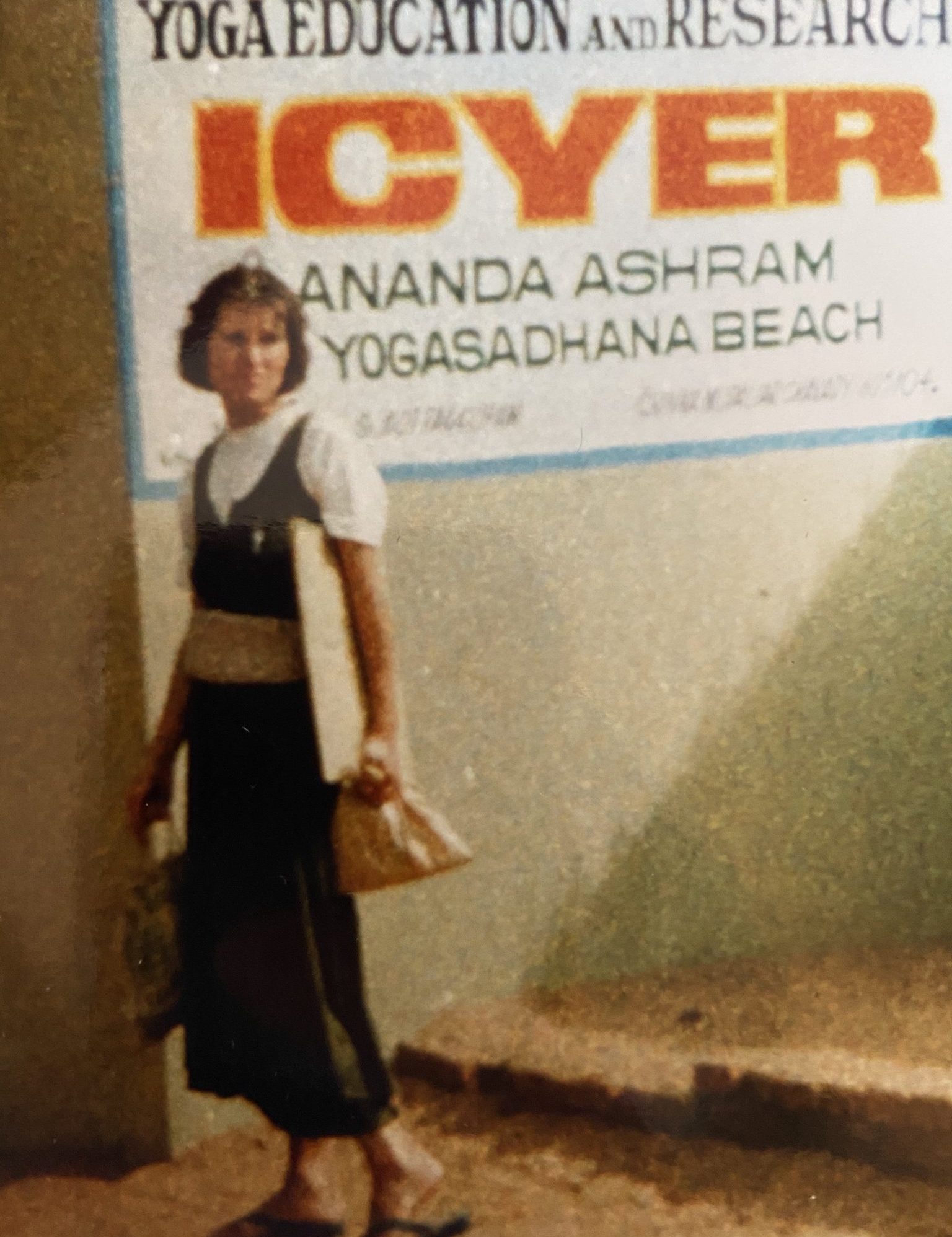 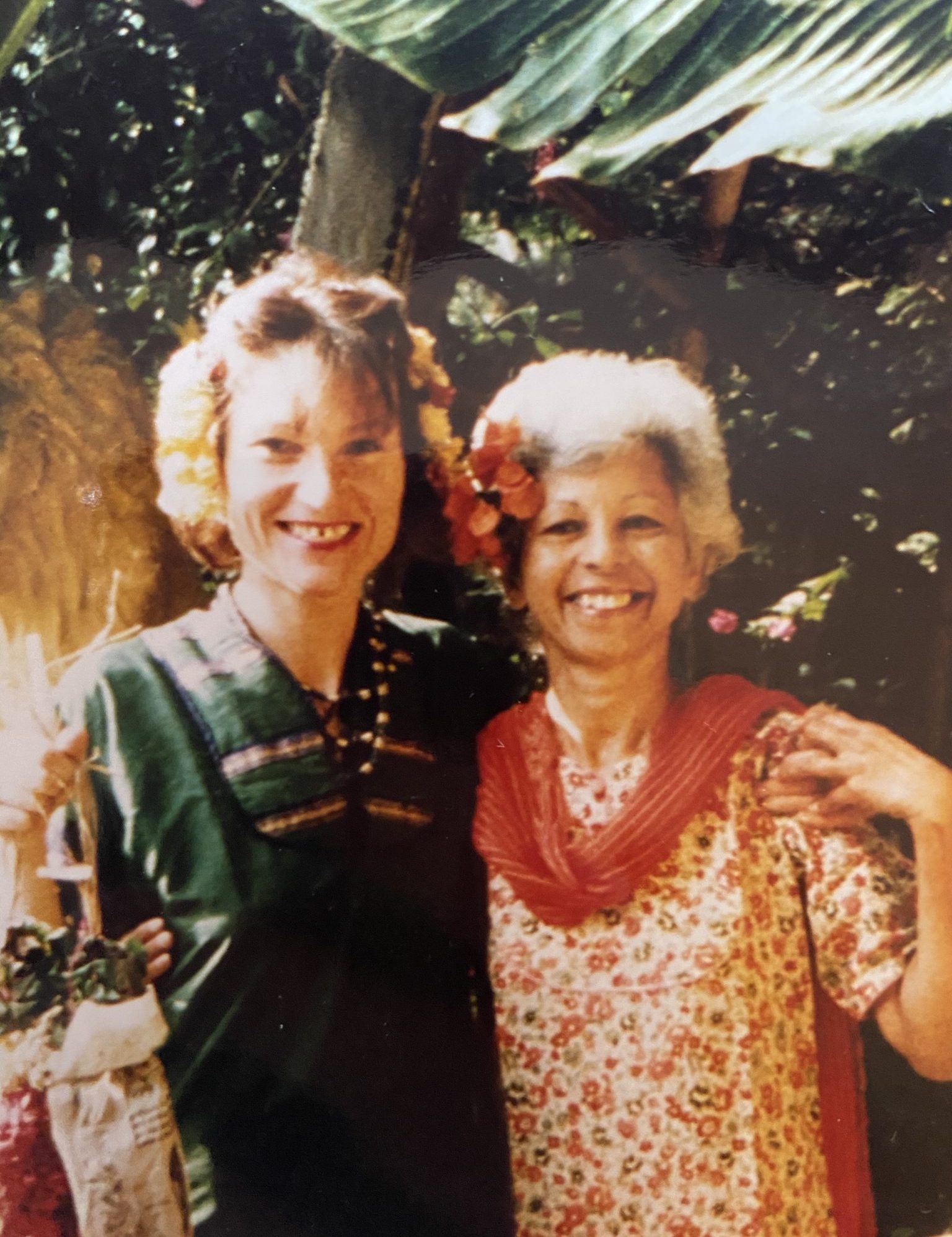 Over the years, Sonia has had various articles published in Yoga magazines internationally, including a double page spread on her over 60s class featured in Yoga & Health magazine.

After studying Classical Rishi Culture Yoga with Dr Swami Gitinanda Giri, Sonia was invited to India to collect an award (the title of ‘Yogacharini’) for her thesis and work during a correspondence course, studying directly under the master. Sonia was named ‘International Yoga Student of the Year’.

Sonia has never stopped studying and seeking, and has been a successful teacher and therapist for over 30 years, having taught many of the teachers you find in Cumbria today.

Have a question, looking to share an idea, or just wishing to touch base and say hello, get in touch. 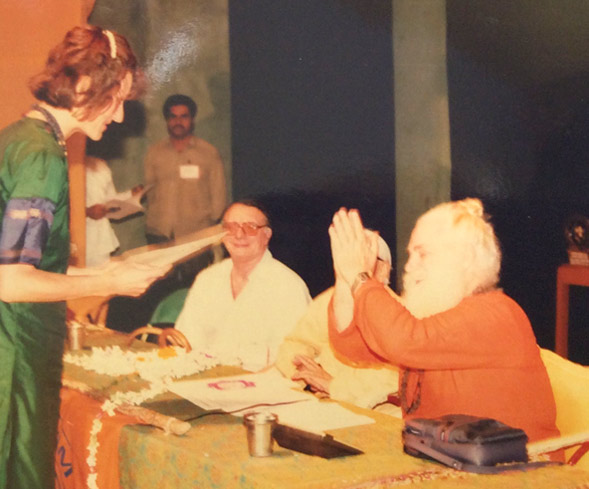 Sonia is passionate about all things Yoga. Learn, question and contribute to the blog. 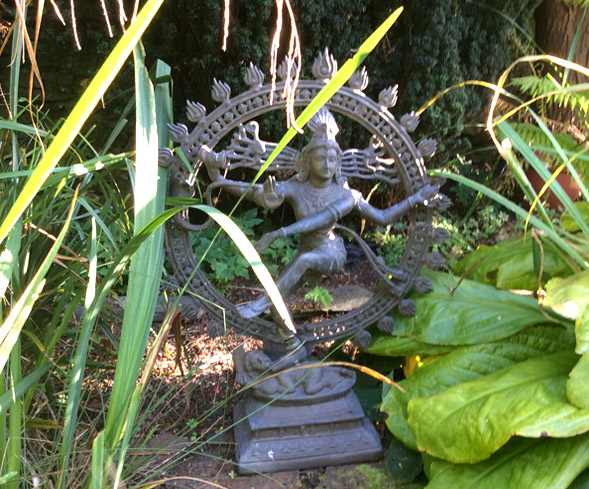 Find out more about our latest classes and workshops for all ages and stages. 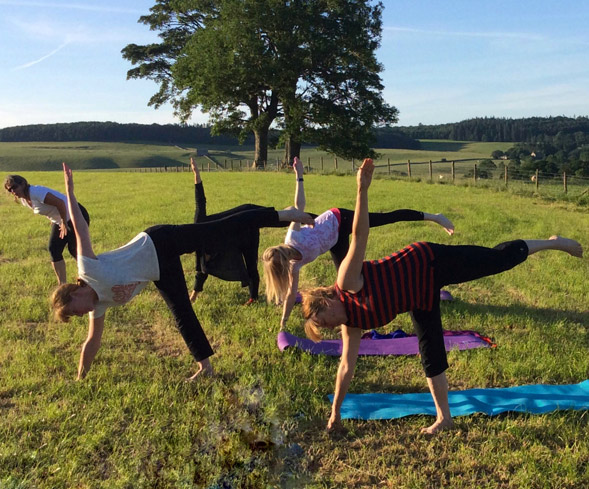 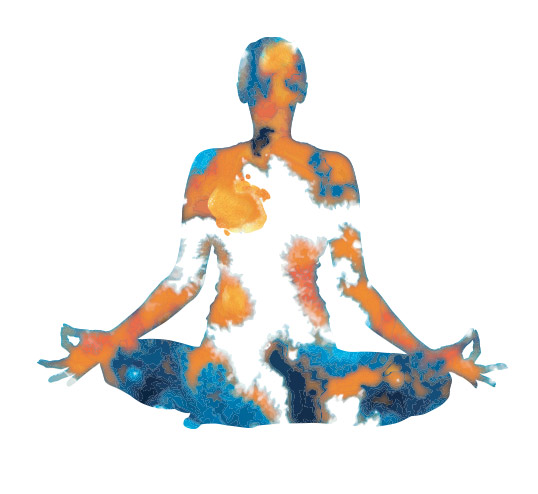 Recently, I had to fill in a census, and at the end of it, it asked for my religion. I could not say ‘no religion’ and I could not say ‘all religions’ so I put down ‘universalist’. The first time I heard this term was when my my first teacher Sri Paul was explaining his… Read more »