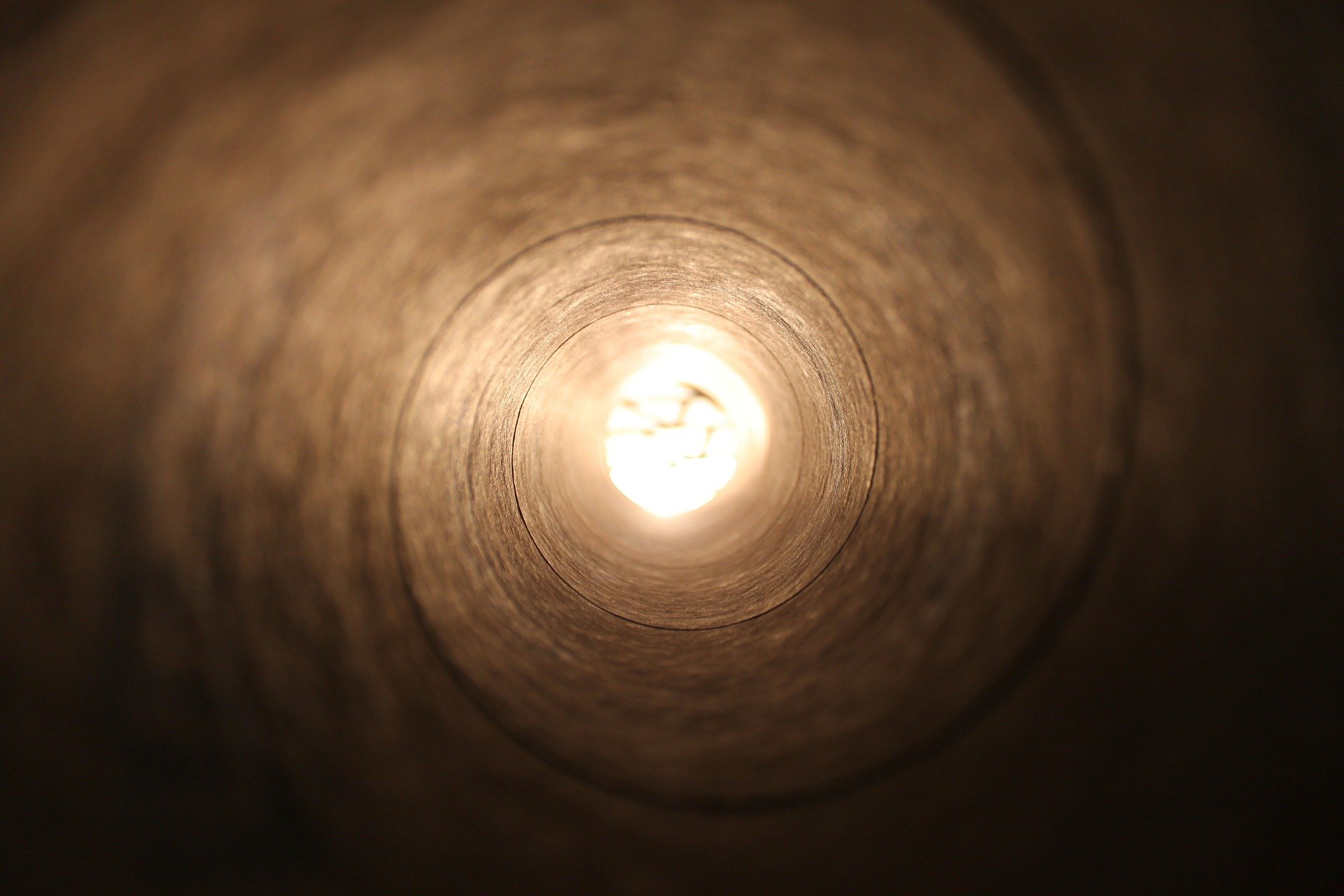 When I was young I always had an interest in different religions and ideas; Philosophy surrounding the ideas of  life and death in the universe. My mother used to ask, ‘what is it that you’re looking for?’ and I couldn’t really grasp it well enough to say!

I was often slated for not sticking to one particular train of thought or philosophy, as I tried to understand each one from its own perspective. To me, that wasn’t like taking lots of roads and getting nowhere, or digging lots of little holes and not reaching oil, it was about spiralling around the mountain of life; moving around it and enabling one to see reality from different viewpoints.

When I joined my first yoga school, Shri Paul, the founder, once said that he was a Universalist. He explained why to the students and as I listened, I thought I think I’m one of those! Later in life, I was even more excited to find a great Swami like Swami Vivekananda had also mentioned being a Universalist.

Recently, you can imagine my delight, when I came across this lovely quote from Ib’n Arabi, a Sufi mystic:

‘Do not attach yourself to a particular creed exclusively so that you disbelieve in all the rest; otherwise you will lose much good; nay, you will fail to recognise the real truth of the matter. Let your soul be capable of embracing all forms of belief. God, (whatever you conceive that to be) the omnipresent and omnipotent, is not limited by any one creed. Follow the religion of love.

I would humbly add that even belief is still a belief, there is nothing to believe in.

Life is expressing itself through you!