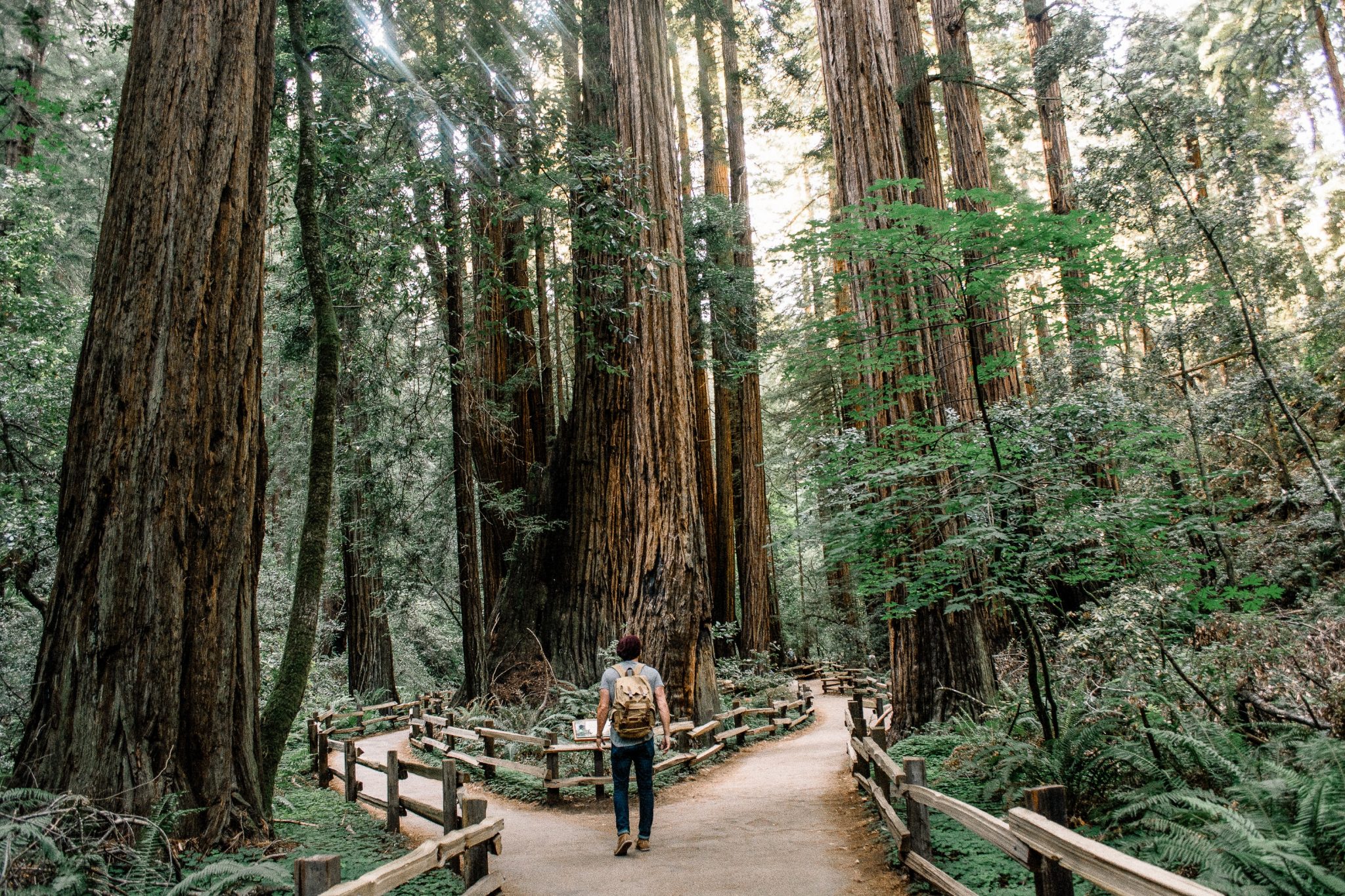 Recently, I had to fill in a census, and at the end of it, it asked for my religion.
I could not say ‘no religion’ and I could not say ‘all religions’ so I put down ‘universalist’.
The first time I heard this term was when my my first teacher Sri Paul was explaining his stance to another student …I listened in and thought …🤔that sounds like me!
Mahatma Gandhi said God has no religion.Religion is man-made and it suits many. To me, what is, IS….and is not dependant on human thoughts and beliefs for its reality!
The wonderful Yogi Swami Vivekananda said he was a universalist.
One of the Swami Vivekananda’s greatest contributions to mankind is ‘Universal religion’– a new religious ideology. It is not a new religion with a new scripture, but it is a new approach to religion, a new spiritual temper. It not only enjoins tolerance, it urges acceptance of other religions as true there by making religions a principle of human unity. Universal religion is a discovery of universality in all religions excluding the particularities of creed, dogma, beliefs, rituals and convention of them (religions). A believer in universal religion has an enlightened understanding of and respect for all the religions without losing the sense of belonging to his own religion with its belief and practices. In his Chicago Addresses in 1893 Swami Vivekananda gave importance on the validity and universality of all religions. He mentioned that every religion is able to create purity, sacredness and kindness in human mind. So, he accepted the validity of all religions. He appealed to all that everyman must keep up his oneness in the sphere of religion and accept all that is good in other religions. To him, a religion which is capable of giving satisfaction and comfort to every religious sect can be granted as universal religion.🙏
And a great Sufi mystic said ‘Don’t turn your back on any religion/We can learn something from everyone.’
Whilst it suits many to follow one or other religion, belief system, non-belief system or philosophy of life, it’s very much a case of horses for courses, rather than a right or wrong scenario. Some people prefer to follow and let others answer life’s big questions, some drop the big questions altogether and just get on with life ..some study and discover new perspectives, others meditate and experience their own answers.
For some souls, their belief  is part of a tradition they grew up with and they know of no other. Of course there are many other reasons too.
I have always wondered whether someone who says, and is, for example, a great Muslim would still have been that great Muslim having been born to a Jewish family in Poland? Or would a wonderful Christian still have followed that path if they were born to an Arabian sheik?
Yes, I realise that if you dig many shallow holes you will never reach oil; you need to stay with that one and drill through deep underground; but being a Universalist to me, is not like that …it’s more like climbing a mountain.
When I first came to Cumbria, a friend said we’re going to go up to Kidsty Pike. Of course we started at the bottom, and I could see the one and only track winding its way slowly upwards. As we got halfway up, I noticed another path coming up towards my left and when we headed towards the top, others tracks appeared from other directions! From the top, I could see all the many different paths all heading up the mountain to the top to the same place where I stood. It was a wonderful view from this perspective, and a great metaphor, as is the ancient Indian story of the blind men and the elephant.
From Wikipedia, as it’s a great summary…

Parable of the blind men and an elephant is a story of a group of blind men who have never come across an elephant before and who learn and imagine what the elephant is like by touching it. Each blind man feels a different part of the elephant’s body, but only one part, such as the side or the tusk. They then describe the elephant based on their limited experience and their descriptions of the elephant are different from each other. In some versions, they come to suspect that the other person is dishonest and they come to blows. The moral of the parable is that humans have a tendency to claim absolute truth based on their limited, subjective experience as they ignore other people’s limited, subjective experiences which may be equally true.

We can’t all understand certain views, as we cannot all understand quantum physics if we have not done the groundwork leading up to that understanding…and we certainly don’t see the same thing …I’m looking at you and you are looking at me…But ..
Whatever the name, the source is the same!
Would it not be great if the only religion, belief, philosophical, or science of humanity was love?

« Where have all the dinosaurs gone?