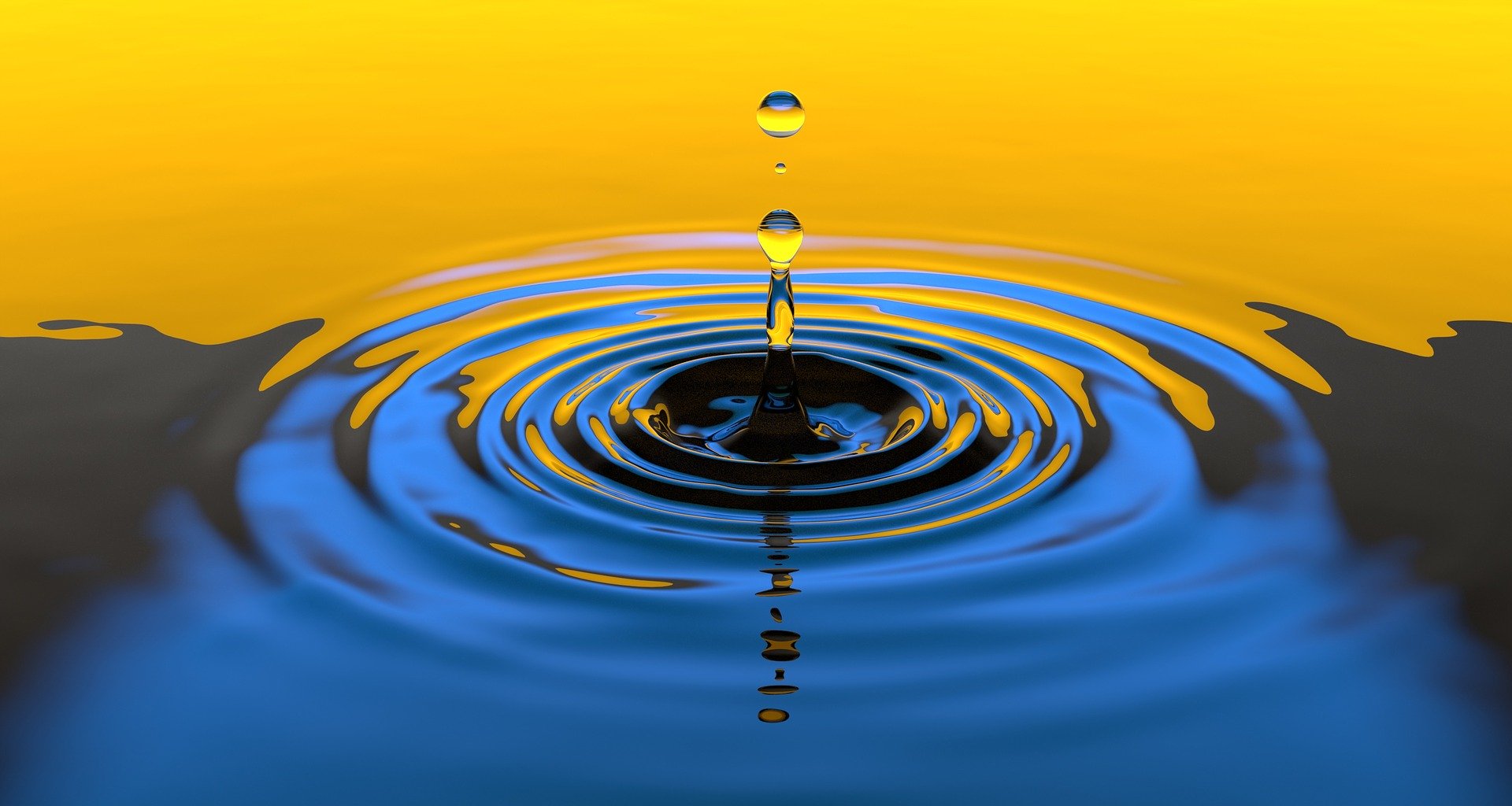 (as predicted by the late great Dr Swami Gitananda Giri, from Guru to this chela!)

ALL is not what it seems!

The Sanskrit word ‘MAYA’ is most often translated as ILLUSION. Maya also means MAGIC and implies extraordinary WISDOM and POWER. It is also known as ‘the MEASURER’ and imposes restrictions, limitations, contraction and divisions which hide Reality.

Maya can also be described as UNREAL because everything from the gross to the subtle in this universe is constantly shifting and changing, and therefore having no stability or permanence! Maya is being limited and ignorant of the true nature of REALITY.

You could say REALITY hides under the ‘cloak’ of MAYA.

According to the Yoga Upanishads, this temporary ever-changing material world is a PROCESS, not a thing. The constancy of an object is just an illusion, and this is MAYA.

Quantum physics tells us that waves are the transport of energy. WAVES tell us that the world is not a static place, but moving, always destroying and creating.

(There is even a wave like structure to a city, ever dynamic behaviour – but on a timescale that we may not see).

THE CONSTANCY OF AN OBJECT IS JUST AN ILLUSION.

Maya is believing you are separate from the whole.

Our limited senses mask and ‘colour’ what REALITY is. We feel we are apart from each other and the world… This is MAYA

It was Albert Einstein who, through mathematical certainty, knew that this material universe perceived by the senses, is only a Reality created by the senses in our brain and does not exist as such from other points of view! Indeed, on a subatomic level, matter does not exist.

“What if I said that this world around us was just an illusion constructed by the brain? If you could see Reality as it is out there, you would not recognize it at all.” – David Eagleman, Neuro Scientist (2018)

“The world exists in the mind and is a product of the mind both macrocosmic and microcosmic. The human mind imposes its sub-creation on the projection of the cosmic Mind!” – Hari Prasad Shastri, Adhymika Yoga

“We need a new instrument of thought to understand Reality” – Neils Bohr, Physicist

“Both ancient tradition and modern science suggests that what we see as visible relationships of ‘life’ are nothing more and nothing less than the reflection of things that are happening in another realm, a place we can’t perceive from our vantage point in the Universe.” – Gregg Braden, Author, Researcher and Lecturer

Through the art of MAYA, we are charmed by her illusion. Know that all of nature is but a magic theatre. That the great Mother is the master magician and that this whole world is peopled by her many parts.

“What we think of as a particle, is simply a vibration of its associated field. Quantum fields are really a mind-bending way of thinking. Everything! and I mean EVERYTHING, is just a consequence of many infinitely large fields vibrating.” – Don Lincoln, Physicist

Yoga sees the whole universe as an ocean of Ether (Akasha) vibrating under the action of Prana (Energy) and consisting of plane after plane of varying degrees of vibration.

We are all parts of the same ocean of Prana, and we differ only in the rate of vibration.

Quantum physics, going beyond atoms, sub atomic particles, quarks and strings, finds that there is a UNIVERSAL FORCE.

The theory of Everything is on the singularity which is the underlying Reality of the Universe.

One reality is presenting itself as the many. Knowing this, O Pandava you will not again fall into this confusion, by this you will see THE WHOLE OF CREATION IN YOUR SELF AND IN ME.

In Yoga Vedanta, this single Reality is then divided into objects and this is the physical universe we can see. Yet the Reality behind it is unchanged.

(Think of it a bit like a screen, showing movies… the images change but the screen itself remains unchanged).

The idea of who or what you are is so limited to the seen, and this is MAYA!

Scientist and Professor Lothar Schafe states that our own personal potential is part of a cosmic potential. Your mind is a tool by which the Cosmic Consciousness can actualize potential in the empirical world.

Quantum physics is finding that Reality reveals itself primarily as nothing but potentiality, and that all material structures are actualisations of invisible forms.

The Yogi Swami Satyanada Saraswati says that before the universe and galaxies came into being, the Inherent Potential existed… a seed with infinite potential.

The entire universe is made of fields playing a vast, subatomic symphony. Physicists are trying to understand the melody! – Don Lincoln, Physicist

“Lord Shiva in the cosmic dance, produces, maintains, and destroys this creation in a constant rhythmic dance pattern as Lord Natarga…

Dance on Lord Shiva, dance on!”

and what is Shiva… Consciousness!

OM. One ocean of consciousness exists… infinite, all light, all bliss, ever abiding…

Asato Ma Sadgamaya
Tamaso Ma Jyo tir gamaye
Mrtyoma Ammtam Gamaya
(Lead me from the unreal to the real, from darkness to light, and from death to immortality)

« Part 1 – The marriage of Physics and Yoga

What really is Meditation? »