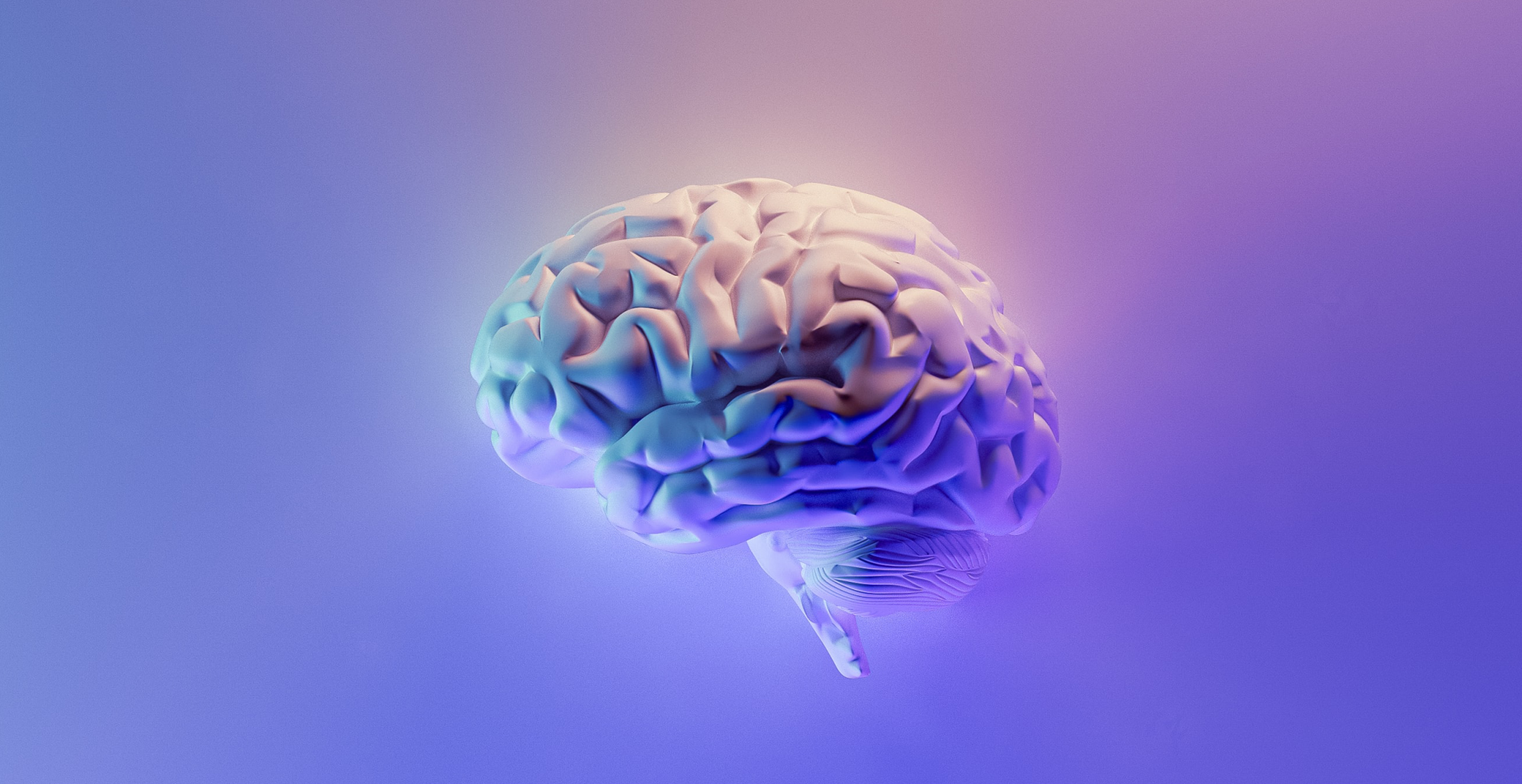 Q. Where have all the dinosaurs gone?A .They’re still here!

Albert Einstein said that energy cannot be created or destroyed; it can only be changed from one form into another.

Swamiji Gitananda said, just having a human body does not make you human; there are many walking around in human bodies that aren’t really human at all!

The first time I heard this was when I was in India at a Satsang with Swamiji. At first I was rather confused, but of course Swamiji would often throw in comments to make us think – and think out of the box. He had a wonderful way with words, which would shake us up mentally and get rid of ‘sticking’ ideas and programming, thus keeping us mentally open and aware! Swami Gitananda was a medical doctor, so knew his anatomy; the latest science backs him up.

You could say…We have 3 brains

1. The reptilian brain. Yeah – let’s call this the Dino brain!It consists of the brain stem and cerebellum at back of head and is the oldest brain – 200million years old!  This brain is responsible for flight or fight and freeze and fear! It is reactionary and instinctual, and therefore functions more on auto-pilot and is mainly fear-driven.

The law of the jungle rules.This is about survival.

2. The mammalian brainThis part of our triune brain works through the limbic system, and is not as old as the Dino brain. Through it we express our emotions; we have memories, habits, and attachments; we seek pleasure and avoid pain. We could say this is the feeling brain.Now you may ask …what does this have to do with yoga?Allow me to ramble on…

3. The neo cortex, or human brain.This brain can think in the abstract; it creates language, thought, imagination, reasoning, rationalisation, and it is conscious. It allows us to act – not just react – to a situation; to consciously think about it, not react unconsciously like Dino brain.

We could call this the thinking brain.

The youngest part of this brain is called the pre-frontal cortex.

This is connected to:

It is exciting to know that according to the experts, the brain is still evolving, and the next level will be higher consciousness, which is the aim of yoga!

Swamiji Gitananda Guru Maharaj always said, “Yoga is conscious evolution” so let’s be less dino and evolve into something wonderful!

« When the student becomes the teacher…