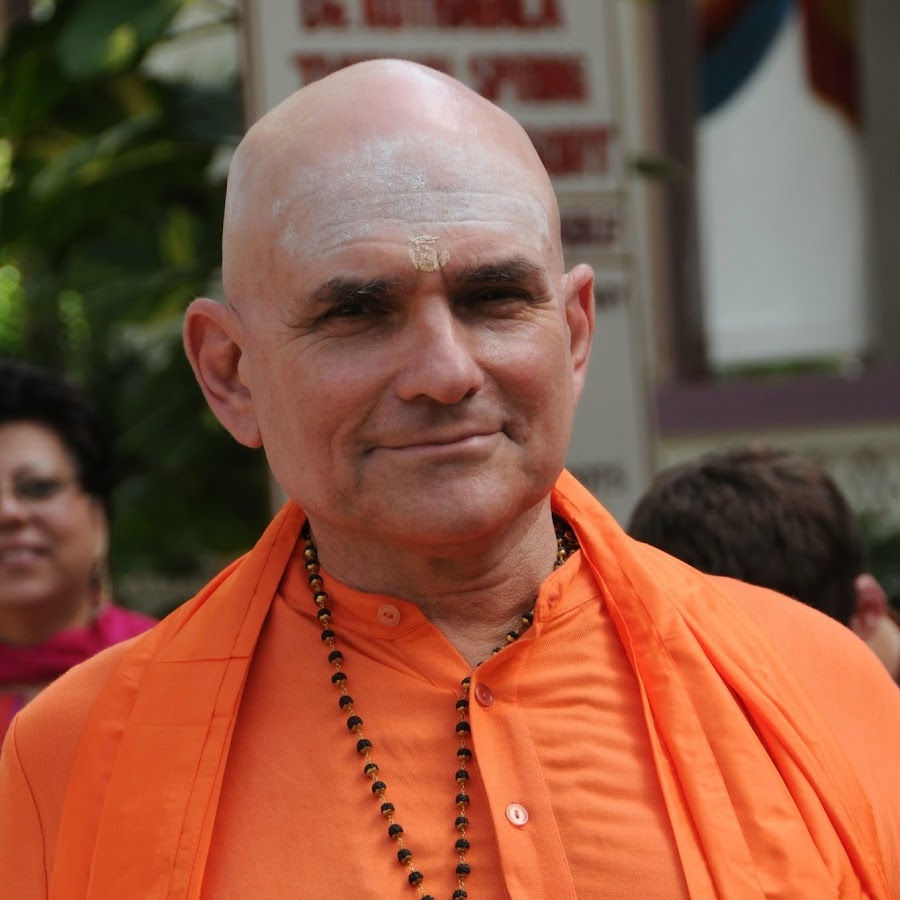 In fact, I know a few students who travelled around India who say they could not find one!! Of course they are there but not as easy to find as you think…

Many years ago (over 20 ) when I was literally sitting at the foot of my guru Swami Gitananda, he said that in the 1960s there was a huge interest in yoga from the west and it has continued, although at the time it was almost a fashionable thing to do – to wander off and find yourself – and was often tinged with drug use and promiscuity (no judgement…just fact!) There were, of course, some most sincere young people too who stayed and studied and experienced, and after many years of sadhana eventually becoming Swamis themselves.

These teachers,  he continued, would be most important in the future as they would transport the ancient teachings to the west, and keep them alive.

Swami informed us that many students were also being duped by Boga teachers all cashing in and tailoring the ancient teachings of Yoga to the wants of the new western clientele …enlightenment for a price!

Here are three great Gurus currently teaching in the west which I will introduce.

1
Swami Shankarananda
A self realised meditation master, originally from New York, who gave up a promising academic career in the search for Self  Realisation. Swami is currently living in Melbourne, Australia, and has a flourishing Ashram based on Kashmir Shaivism.

Enlightenment involves paying attention, being vigilant about the output of our minds, and our interface with the world. Enlightenment is about becoming minutely aware of our relationship with the world, the way we react to every interaction, the way our mind wanders, the different things it does, the states that we go into when we move upwards! When we move downwards! When we become expanded! or when we become contracted.

« An Ancient Indian Tale for all you worriers

You don’t have to go to India to find an authentic Guru! Part two »