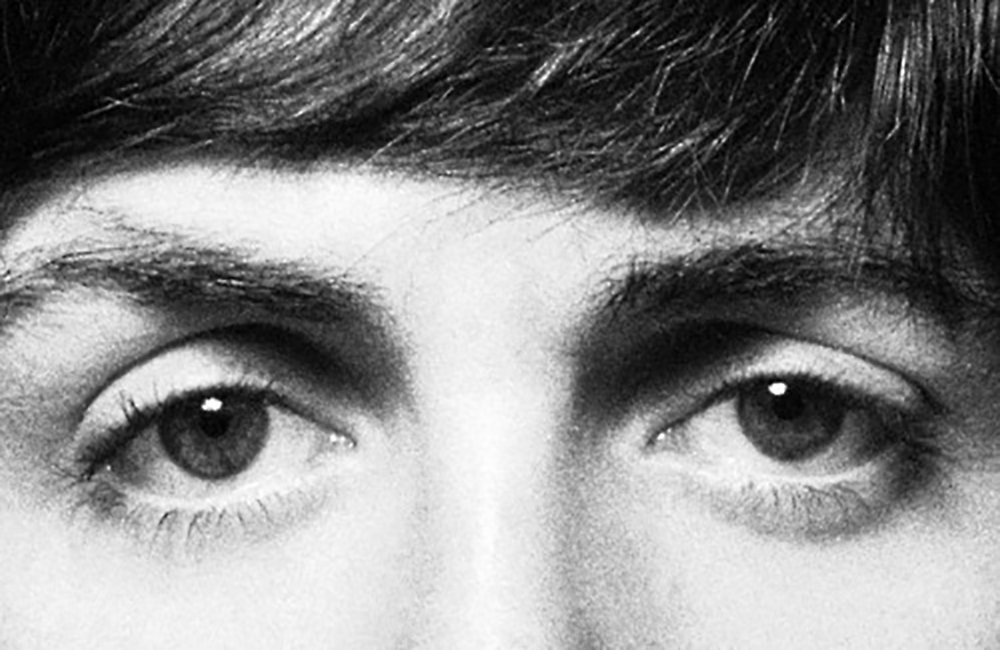 “The latest wellness trend is eye yoga and is quick, effective, and you don’t have to leave the sofa!”

It then goes on to describe our ancient eye practices; part of our classical yoga system. They mention how this practice can strengthen eye muscles, improving instances of eye strain, headaches and reduce deterioration of vision as we age!

At last they are recognised! Could it be because a celebrity such as Sir Paul McCartney was extolling their effectiveness? He was taught them in India and has used them since, even putting them on YouTube too!

Us yogis have known and practiced for years, but now that they are in the limelight, why not give it a go? Sonia has been running one off special Eye Care workshops for years, combining this ‘eye yoga’ with other practises from both the Eastern and Western health systems and with these you have an even better chance of supporting your eyesight.

In a world of constant screen watching, at work and at home; TV, computers, mobiles, Zoom, facetime, tweets and Facebook where our eyes get ‘parked’ and are under a strain that has (excuse the pun) never been seen before!

An interesting statistic: in 2017,  70% of people in the UK wore glasses – over two thirds of the population – and this increases year by year!

If you are interested in attending the next I CARE, EYE CARE  workshop, please let us know so we can send details when appropriate and see for yourself…

« A tribute to my father